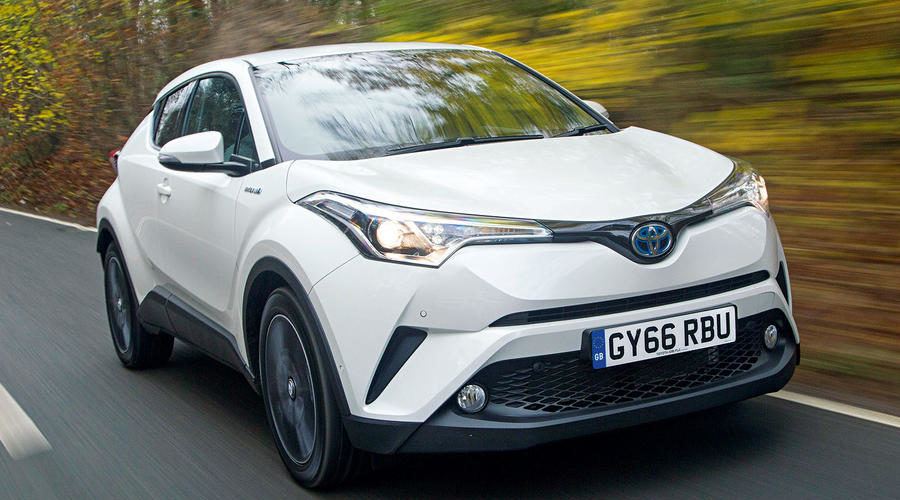 Finding ‘white space’ between the glut of compact crossovers currently on the market has become a preoccupation for many car manufacturers of late. Toyota, though, seems to have found some for the C-HR, an all-new model intended to replace a number of five-door offerings in the firm’s international line-up. 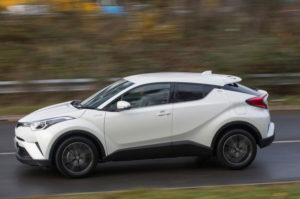 “All that sculpture in the bodyside looks fussy in pictures, but it makes the C-HR really interesting to look at in the raw”
Nic Cackett | Road tester

The disparate nature of its predecessors (which include conventional hatchbacks as well as a short-lived, oddball mini-MPV, the Urban Cruiser) helps to explain some of the thinking behind the model’s mixed-up looks, designed to combine coupé, hatchback and crossover influences.

This approach could hardly be claimed as novel – crossing over conventional vehicle norms being what ‘crossovers’ were always intended to do – and yet, on first inspection, the C-HR seems to do it with more conviction than most. 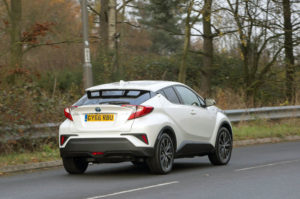 Just as it showed with the most recent Prius, Toyota is demonstrating a new-found fearlessness when it comes to design that is likely to lose it as many fans as it wins.

Still, it doesn’t seem unreasonable to suggest that the C-HR might meet with a warmer reception from a fashion-savvy crossover-loving crowd than the latest Prius did with its largely middle-aged, moderate, conservative customer base.

Underneath the skin, though, those two Toyota siblings are not so different. They share the same all-new global architecture, and the crossover also incorporates the latest version of the petrol-electric hybrid powertrain that made the Prius so famous in the first place.

The hybrid model is partnered by a turbocharged 1.2-litre petrol option, but the car must toil against coupé, hatchback and crossover rivals without the downsized diesel motor that typically forms the backbone of two out of three sales in those segments. 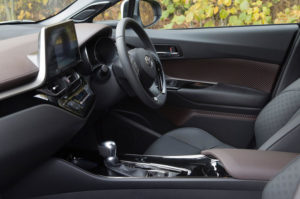 So it’s mildly bizarre to look at and doesn’t necessarily come with the engine you want. But if Toyota’s ambitions are anything to go by, those hurdles may be more manageable than they sound.

The C-HR was originally conceived for Europe exclusively but has since been seized upon by a raft of other markets – most notably Japan – as an essential and presumably desirable part of the brand’s line-up over the next decade.

Is it deserving of that kind of recognition?